These hit my list of favourites for this week: Just some of my favourite finds via my Feedly this week.
What have you found worth sharing?


Posted by Catherine McAtier at 08:06 No comments:

What have you found worth sharing this week?

Posted by Catherine McAtier at 06:40 No comments:

Last week I told you that I want to take part in some Creative Challenges this year and I'm using the above piece as my entry to the first month in the DIY Challenge at Adventures in Making.

The theme is YARN and I loved the depth and texture the cream yarn brought to this canvas.  I created the letters with a crochet chain base and then used a close knit blanket stitch to cover the chains.  I took my favourite colour, blue, in acrylic and created an ombre effect shading.  I love the resulting calming oceanic effect.

And so, I'm off to post my details off to Rachel at Adventures in Making, and a hop over to Handmade Harbour and check out what lots of other lovely creatives have been up to.

Here's to a Creative Week ahead, and hopefully not too much snow.

Posted by Catherine McAtier at 07:29 2 comments:

9 of My Favourite Things 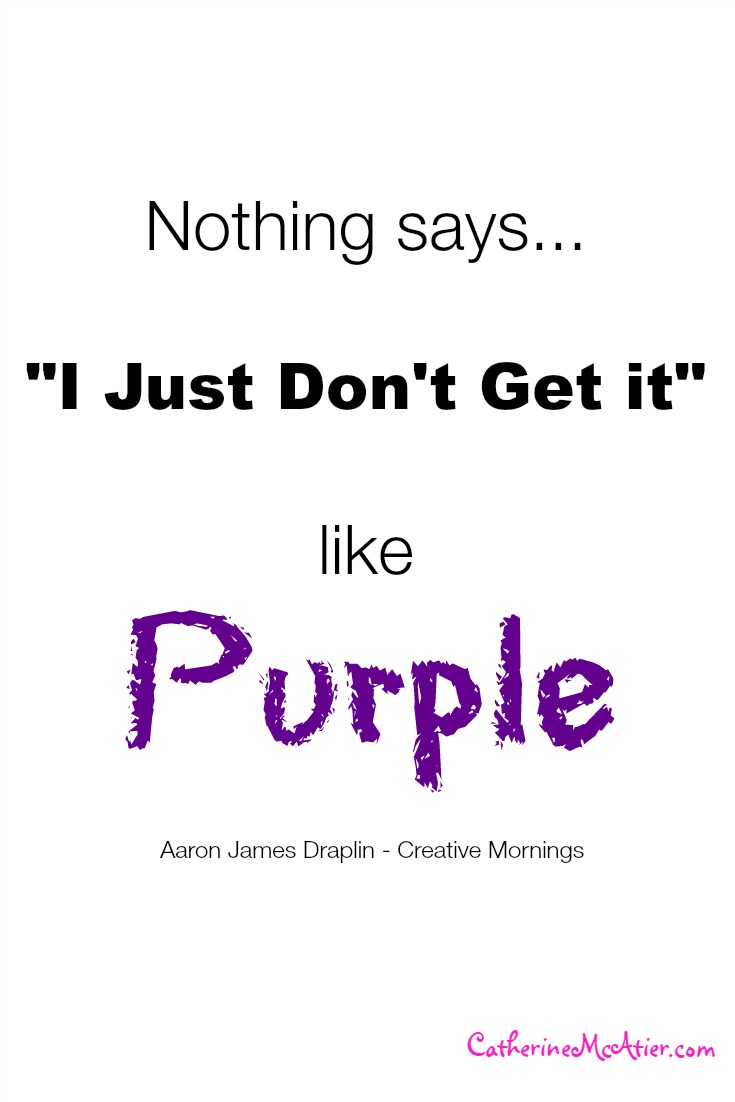 I had amassed a fair collection of good stuff on my Feedly Feed towards the end of 2014 and have finally worked my way through it all and am planning to make Tuesday the day I share some of the goodness with you.

Traditionally a day for Treasuries, especially if you are an Etsy Buddy I thought I'd stretch the Creative Net a little wider and create my own little Cube of Creative Goodness. 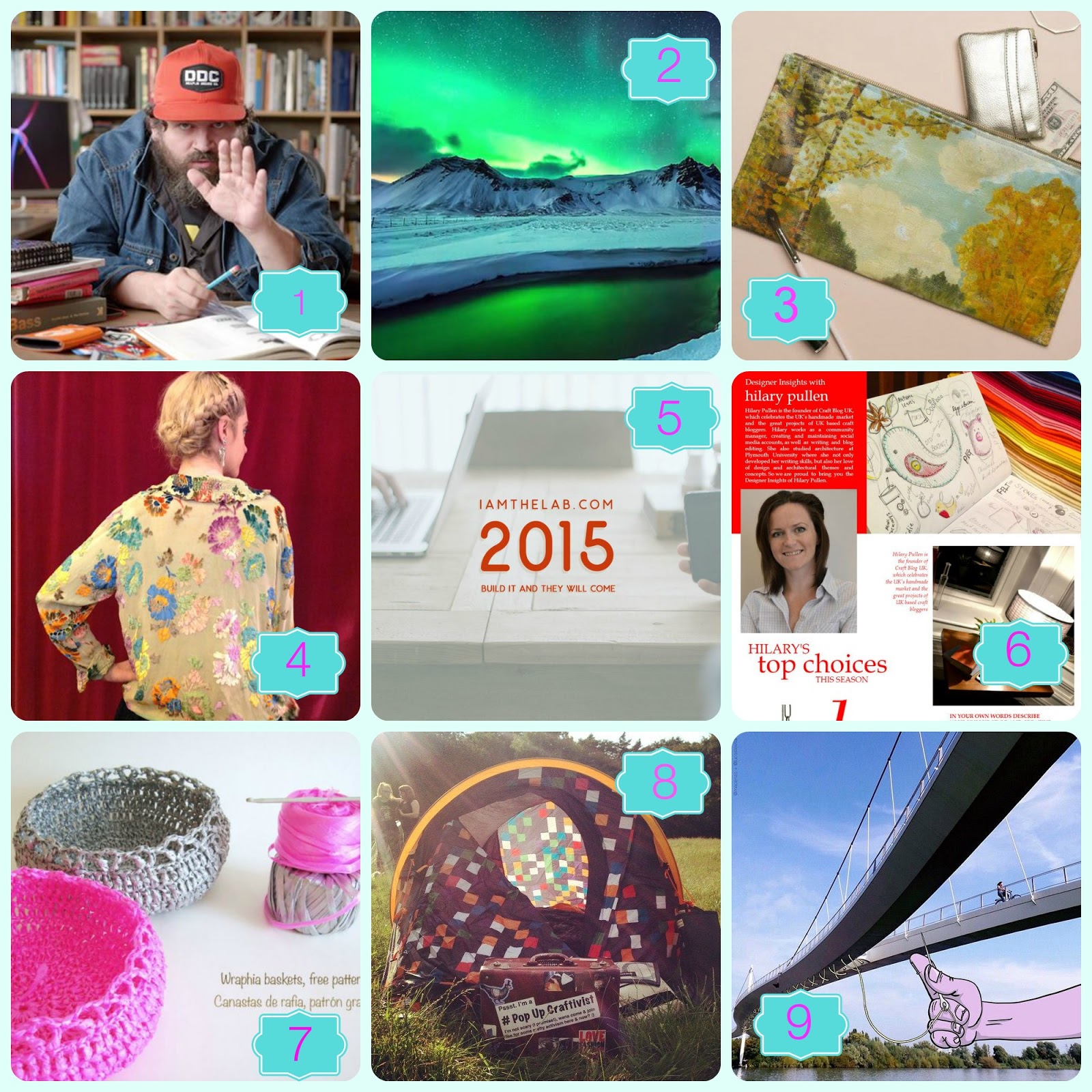 My first set of stars are:
Hope you enjoy my first selection.

Catherine
Posted by Catherine McAtier at 12:25 No comments: 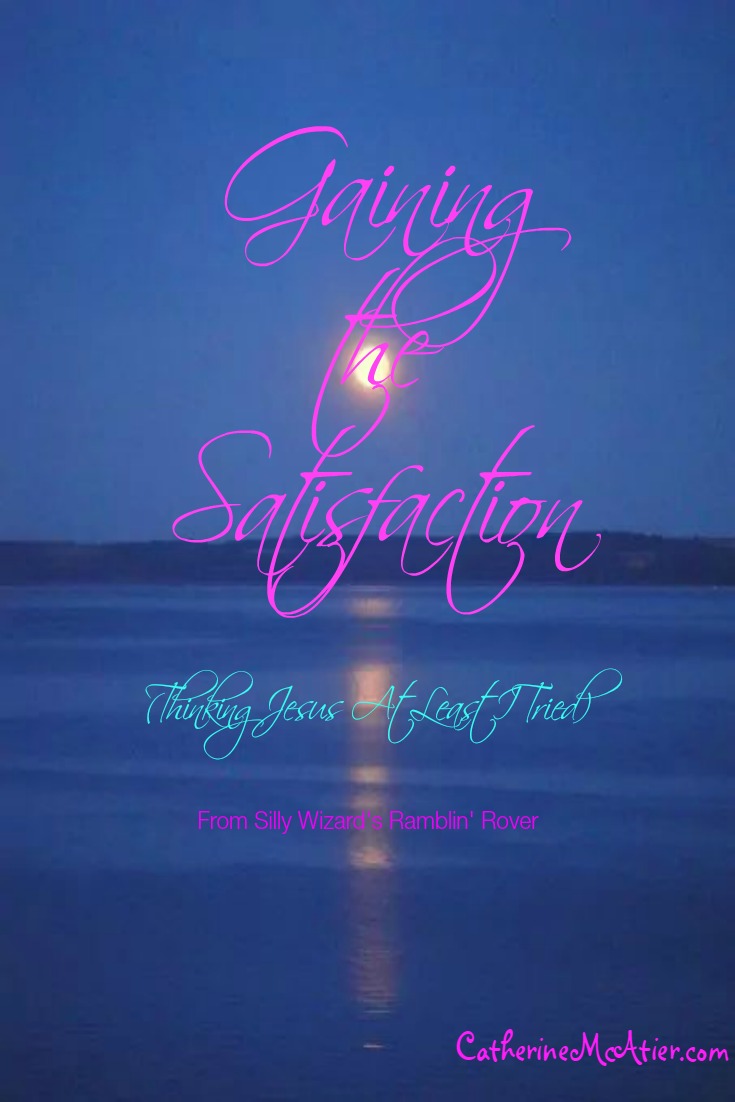 Pinch Punch - First Blog of the Month, and the Year.  The above pin sums up my goals for 2015. The words are from Silly Wizard's Ramblin' Rover - a song that brings back a lot of happy memories from my student days or perhaps Student Nights would be more precise.  The Picture is by an old friend whose life was the epitome of the song.  And so bringing them both together brings a phenomenal spirit and promise to 2015.

I intend for 2015 to be the year I curate a Successful Creative Business.  I say "Curate" rather than "Create" because I have put the legwork in over the years and now it's time to bring it all together.

I'm planning to take part in some blog alongs, already checked out The Sewing Directory Year of Handmade Gifts and Adventure in Making's DIY Challenge.  2015 will be all about joining in with the Creative Community.

And talking of community I'll be building on my local connections through my Paisley inspired Creations and sharing my intention of putting the pattern back in Paisley, one piece at a time.  (More on this later in the week).

I'm throwing away the rule books - and sticking with the well proven phrase "There are no Rules - Only Guidelines" (unknown) and looking forward to a Creative and Satisfying 2015.

I hope that your 2015 turns out to be just as meaningful.

Catherine x
Posted by Catherine McAtier at 12:00 No comments:

The Scottish People Have Spoken 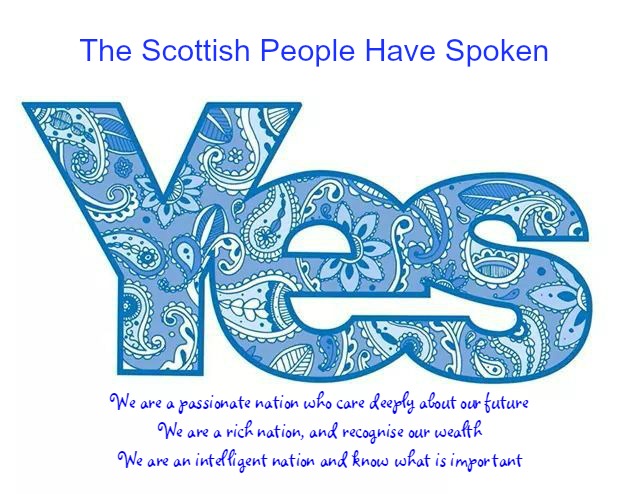 Yes we have, and what did we say:

We said that we are a passionate nation who care deeply about our future
We are a rich nation, and recognise our wealth
We are an intelligent nation and know what is important

It was said that this was a once in a lifetime opportunity for independence.   Whilst that may be true for some I believe we are educating a generation that will not stand idly by and let our nation’s education and wealth go unsung.  I still believe that this is a new beginning and not an end.

We may be a little shell shocked and battle weary but we can be proud of the conversations that have been started, the engagement and community that have emerged.

One truth about the Scot’s personalities is that we have a long memory – promises have been made throughout this campaign, and whilst we are in no way surprised by the back-pedalling that had already taken place before the count was complete, we expect promises to be kept.  We have found our way to the polling stations and it won’t be our last visit.

‘Normal’’ if not a new invigorated Service will now resume on my blog page, and the Paisley Yes Badge wil be displayed as a constant reminder of not only what might have been but of a better world to come.

I cannot round off without making comment on Bob Geldof’s ‘follow your head’ argument – a man who has built his popularity through appealing to hearts and emotions – really!!!!!

Catherine
Posted by Catherine McAtier at 00:40 No comments:

This  day will go down in history – the day of the Scottish Independence Referendum.

For much of my life I have been A-political, not really fussed one way or the other who I voted for because my vote didn’t really make much of a difference.  Today I believe my vote counts – as do so many others.

I am proud to be voting YES – not least because of the positive campaign.  We truly do get more of what we focus on.  And in the months running up to this day we have been focussed on a Scottish Community that cares about our future.

If by some freak of chance the NO vote wins, it will not be an end.  I believe that today is the dawn of a new era for Scotland.  The Scottish people have been given a voice – and once realised – we’re not about to let go of the issues that effect us most.
Never more proud than to be a Scot from Paisley. (A YES Town).

Catherine
Posted by Catherine McAtier at 01:47 No comments: